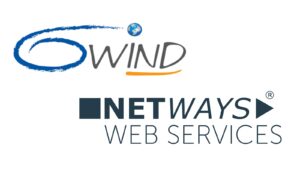 NETWAYS has been supporting companies for more than 20 years in the setup, monitoring, automation and management of their IT infrastructures based on open source. Its data centers cover the entire range of cloud and hosting services with guarantees for security and performance. Key to NETWAYS’ selection of 6WIND Turbo IPsec vRouters were: