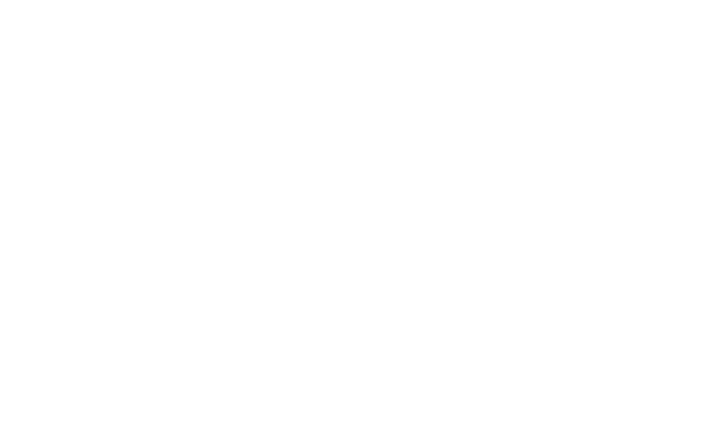 André-Jacques co-founded Soitec in 1992. Until January 2015 and for 23 years as President and CEO, he is responsible for overseeing the strategic, operational and financial activities of the company.

He has built an international group in 10 countries, and 5 manufacturing facilities in Europe, Asia and the U.S. He introduced his group to the stock market Euronext in 1999.

Among his professional affiliations, since 2010 André-Jacques has been a member of the European Commission’s High-Level Group on Key Enabling Technologies, a group of European industrial and academic experts tasked with developing a shared, long-term strategy for key enabling technologies such as nanoelectronics, nanotechnologies, photonics, advanced materials and biotechnology.

André-Jacques has been active in the global trade association Semiconductor Equipment and Materials International (SEMI) since 1995. His demonstrated vision, experience and leadership capabilities within the semiconductor industry contributed to his appointment. In July 2013, he was elected Chairman of the SEMI International Board of Directors. André-Jacques currently serves or has served on the Boards of various North American and French high-tech companies.

“Together we designed a secure open Smart City platform that powers edge cloud for IoT, video and next-generation services across our IPv6 network that can further be deployed worldwide across many verticals.”

“6WIND vRouters allowed us to replace our Brocade MLX devices, and upgrade overall performance and security, with software. No other hardware or software solutions were able to achieve these metrics for us previously.”

For general enquiries, or if you have a project in mind and want to have a chat.

Try before you buy!

Get a free 10 day trial to evaluate our software solutions.