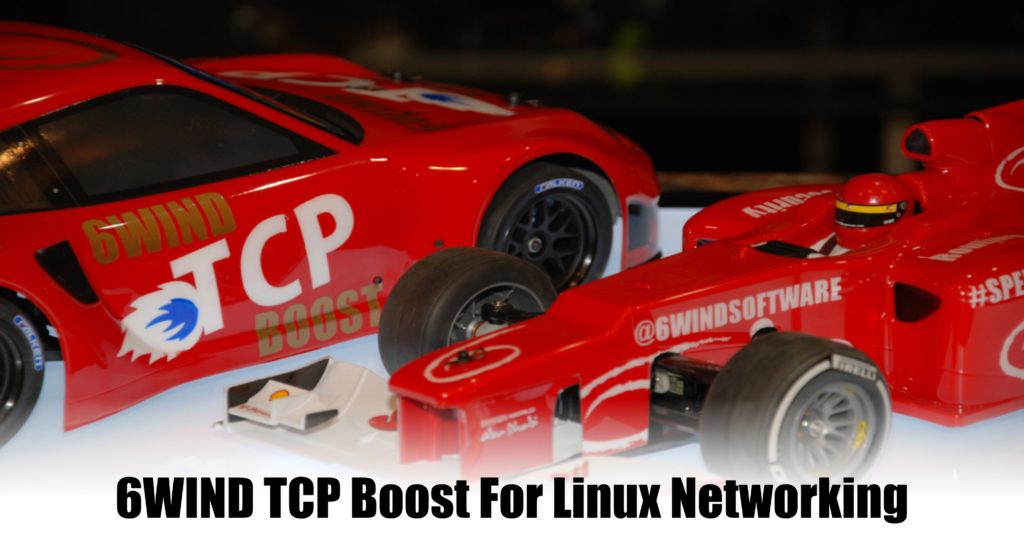 6WIND today announced TCP Boost, a high performance Transmission Control Protocol (TCP) stack for proxy and server deployments. TCP is a client/server protocol used to communicate between applications over an IP network. However, the performance of TCP-based applications is limited by common bottlenecks in the Linux kernel. To overcome these limitations, 6WIND offers TCP Boost as a solution, based on its 6WINDGate™ packet processing software, which is widely deployed as the industry’s highest performance TCP userland stack since 2010.

• SSL Inspection: to increase cyber threat protection for high speed networks, TCP Boost is used as a proxy to offload TCP traffic from the Linux kernel.

• Test and Measurement: to test the Quality of Experience (QoE) for high-speed networks, TCP Boost is used as the TCP stack in a server upon which applications such as Traffic Generators are built.